The last few years have seen a number of serious breaches of data security, allowing hackers to access sensitive customer data and login information. As a result, businesses in the retail and wholesale industries have developed a strong risk awareness.

To protect their endpoints, the Coop Group Switzerland previously relied on a signature-based AV solution. However, this was becoming increasingly cumbersome to manage. Additionally, the constant need to install new patches and signatures on more than 14,000 endpoints took a lot of time and presented risks of its own. The performance of the implemented AV didn't meet Coop Expectation. 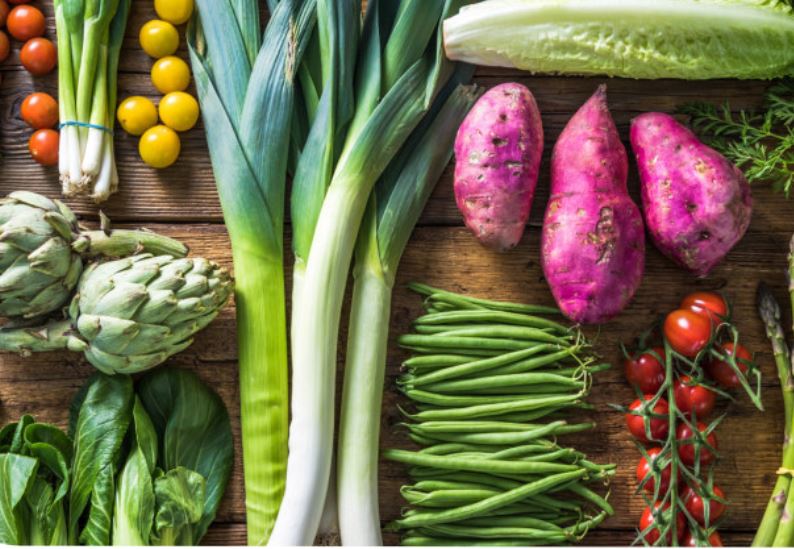 eb-Qual introduced Cylance to Coop with CylancePROTECT solution and Coop initiated a first POC before finally choosing it to monitor its 14,000 Endpoints.

"In the proof of concept, the AI-based solution from Cylance already emerged as a high-performing alternative to our other test candidates." 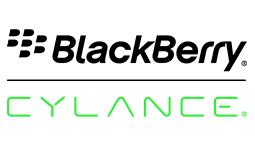